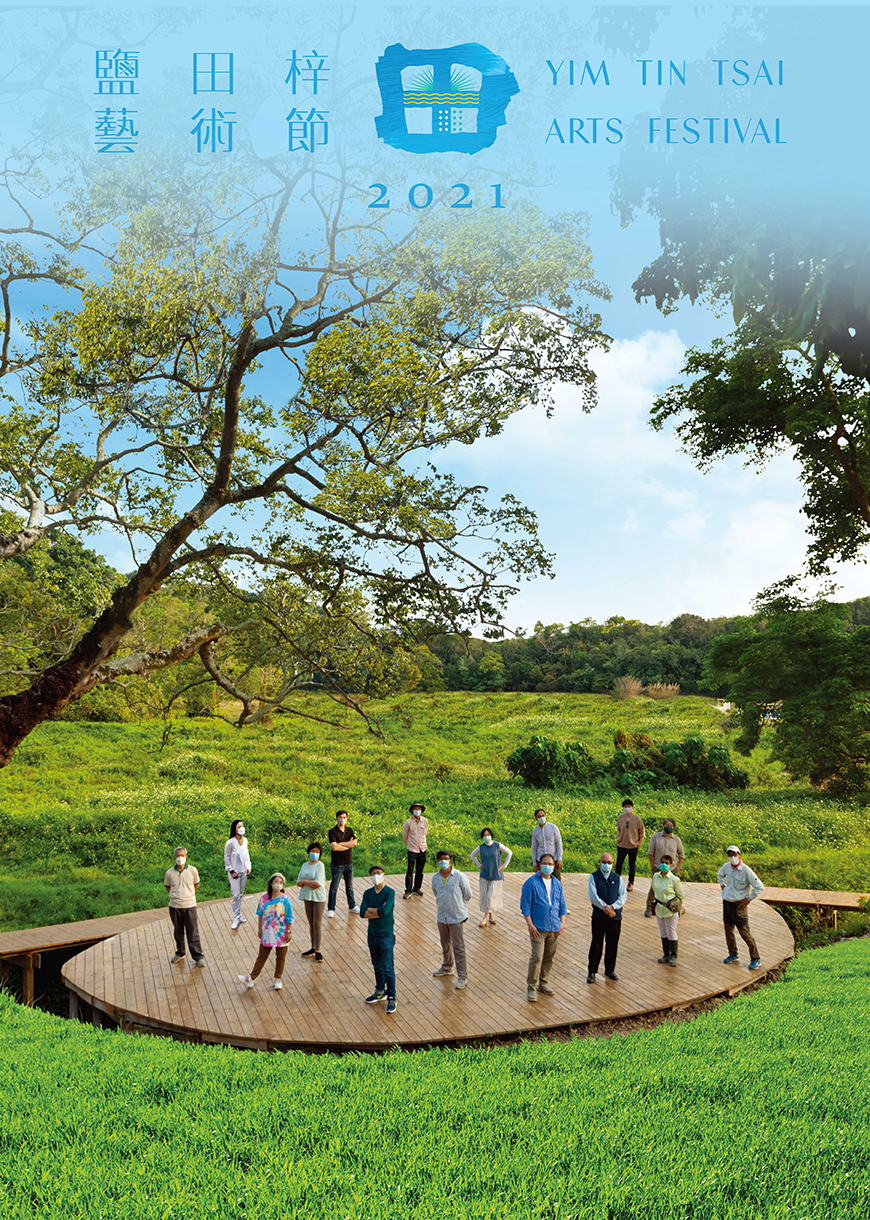 The village of Yim Tin Tsai in Sai Kung has a history of nearly three centuries. Inhabited by villagers surnamed Chan, the island exemplifies the peaceful co-existence of Roman Catholicism and Hakka culture.  In parallel with Hong Kong’s urbanisation, villagers gradually moved out, and fortunately, the valuable natural ecology and heritage are both well-preserved. The conservation of St. Joseph’s Chapel and the revitalisation of the saltpans have won the Award of Merit and Award of Distinction presented by the UNESCO Asia-Pacific Awards for Cultural Heritage Conservation in 2005 and 2015 respectively, affirming Yim Tin Tsai’s cultural value and characteristics.

Yim Tin Tsai Arts Festival, organised by the Tourism Commission, is a three-year pilot scheme bringing to participants new experience integrating arts, religion, culture, heritage and green elements, and adopting three key concepts of “Sky, Earth and Human” as the theme for each event. As the curator of the Arts Festival, Hulu Culture invites local and overseas artists as well as youngsters to co-create with the villagers to turn the island into an “open museum”.

To allow local and overseas participants to enjoy the Arts Festival even at home, 360-degree virtual reality function will be available on the official website of the Arts Festival to display the scenic spots and artworks in Yim Tin Tsai. Participants can further understand stories of the scenic spots of the island and the creative concept of the artworks through the audio guides on the website. 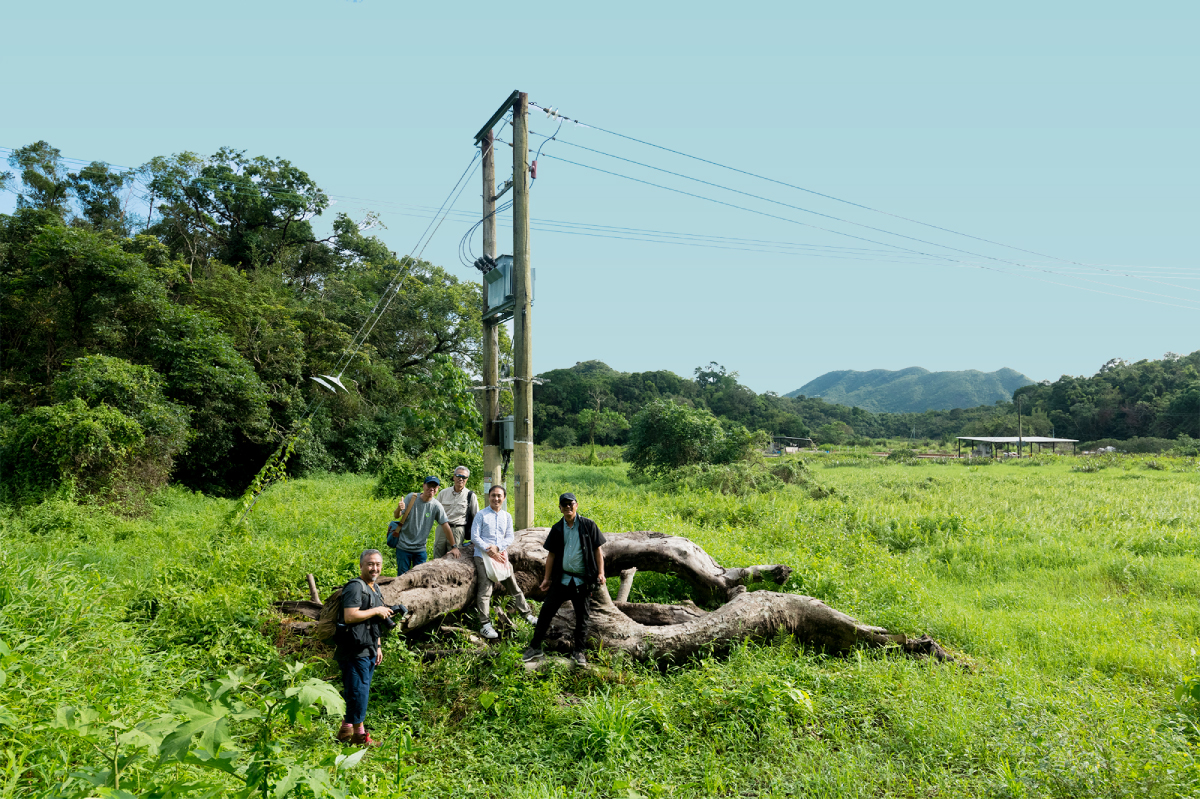 Yim Tin Tsai Arts Festival 2021 has come to a fruitful end. That said, some of the artworks will be retained on the island for visitors’ appreciation. We would like to thank for your support to the Arts Festival, and look forward to meeting you again in future.